the next ENTERprise: UN/COMMON SPACE–UN/DEFINED LIVING

The settings for the intervention by the next ENTERprise-architects are the fourth and fifth floors of a partly vacant 1980s office building in Vienna’s most populous district in the south of the city, together with the park surrounding the former headquarters building. In line with their interest in activating the potential of the temporary use of vacant space for creating new forms of urban life, the next ENTERprise-architects have developed economically producible infrastructures which each user can take possession of in their own individual way.

As part of their intervention in Kempelengasse, “room-in-room implants” in the internal spaces create hybrid living and working spaces which will be tested in cooperation with Caritas for the next three years in the context of an experimental residential project involving refugees and students. In addition to this, a series of targeted external interventions will open up the originally closed park-like site in order to encourage communication between residents and locals. These elements are seen as “urban building blocks” due to their ability to be used not only temporarily within existing structures but also in new buildings and, beyond this, in a wide range of other urban situations.

On the socio-cultural level, the architectural interventions are anchored in the commitment of numerous actors who have already been involved in and accompanying a range of forms of participation in the surrounding area for the past two years. In the same way, the appropriation of these “urban building blocks” will establish a basis for social and cultural life. 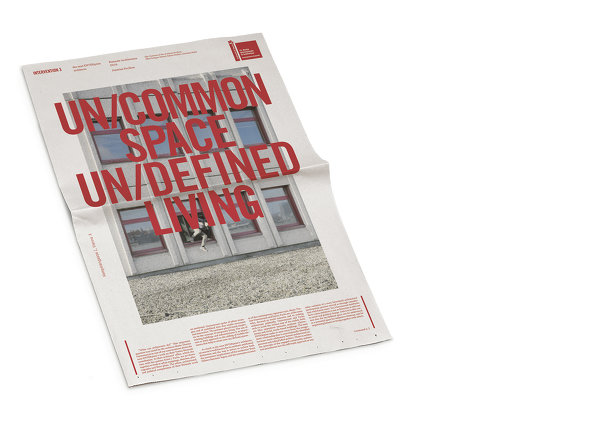 Ernst J. Fuchs on the roof of the building in Kempelengasse 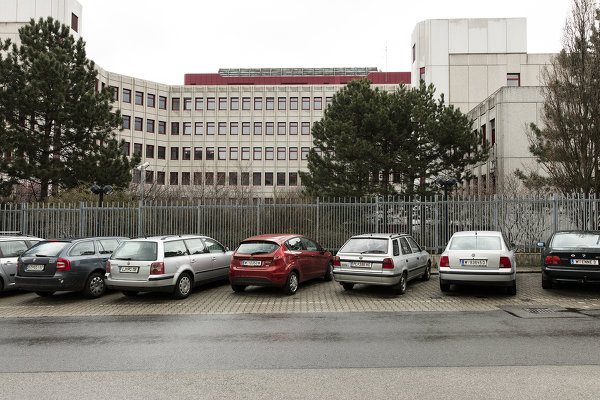 A view of the former industrial complex 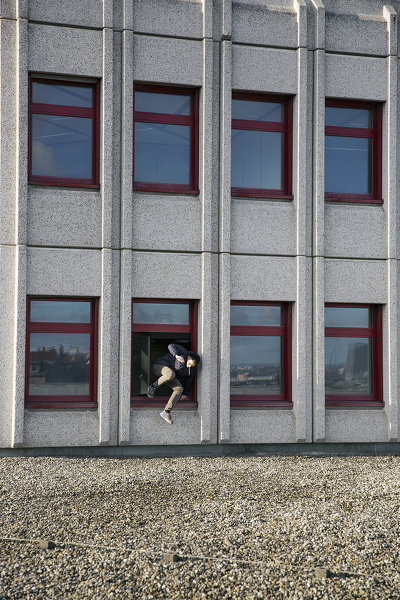 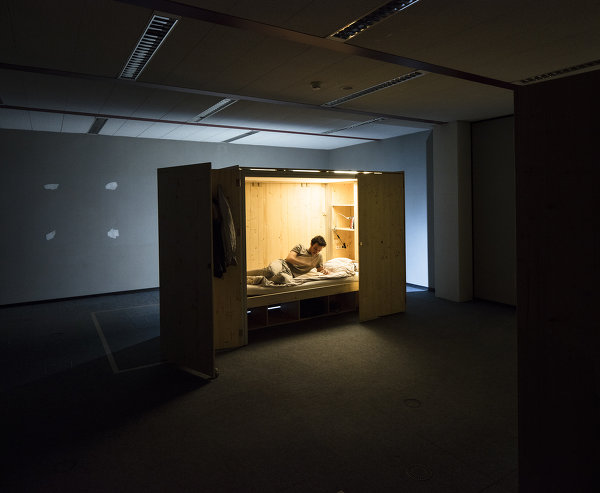